As a young lad growing up in the heart of Blarney village, it was Derry O’Connor’s dream to one day own the Muskerry Arms Pub across the street from the cottage where he was reared (now the Lantern House Restaurant).

A talented hurler who played for Blarney, Muskerry and Na Piarsaigh, Derry moved to Boston at the age of 20 where he met and fell in love with Nell McGrath, a young woman from Cregmore, County Galway.Nell had moved to Boston when she was only 16, and it was at a hurling match between their native counties that the couple met. They married in 1961 and the first of their seven children was born in Boston in 1963. 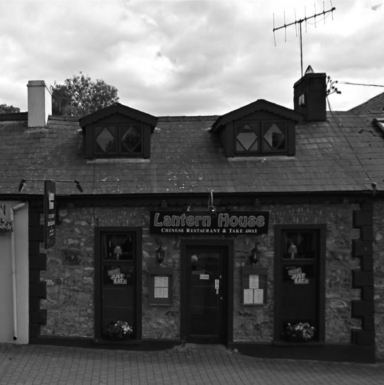 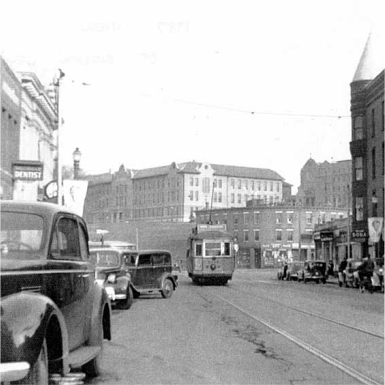 During their time living in Boston, Derry worked as a house painter and opened his own paint shop in Allston. With the proceeds from a big painting job, he flew home to buy four Opal Kadetts, and that was the beginning of Blarney Car Rentals, which his brother Sean ran.

In 1973, Derry and Nell sold up in Boston and moved back to Ireland with their children Jerome, Mary Beth, Gary, Sean, Bobby and Glen. Their last child, Caroline was born after their return home.

Derry’s next business venture was Jerome O’Connor’s Petrol Station (where Alphasud Car Wash Cafe is today) which he named after his father.  An entrepreneur in her own right, Nell set up a little shop in the petrol station which she ran in the mornings while her children were at school, using her profits to run the household.

At one stage, Blarney Car Rentals had 100 cars on the road, but the business was hit hard by a number of factors, including the Dublin and Monaghan bombings, the petrol crisis and the rising cost of insurance, so Derry decided to close the business and start up another venture. 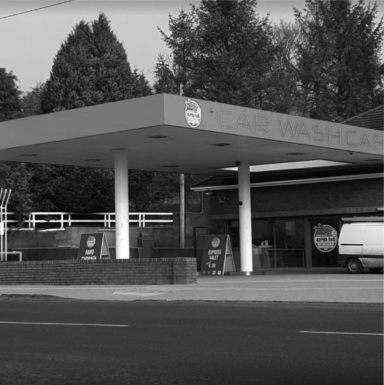 Ever the forward thinker, he could see the potential for aluminium windows to be ‘the next big thing’ to hit Ireland and in 1977, he opened an aluminium factory on the petrol station site. After a ‘boardroom battle’ which Derry won, Nell’s shop was closed, and an aluminium showroom opened in its place.

When the Muskerry Arms came up for sale in 1984, Derry was finally in a position to be able to buy it, and the O’Connor family have been running it ever since. Sadly, Derry took ill and passed away only eight years later, and Nell took over the mantle of running the pub with the help of her children.  Today, the family of the late Derry and Nell O’Connor continue to run the Muskerry Arms, as well as bars in New York, and to further develop the business.

Steeped in history, the Muskerry Arms was established as a small public house in 1838, and was named after the Muskerry Tramline which serviced the village of Blarney until the 1930s. 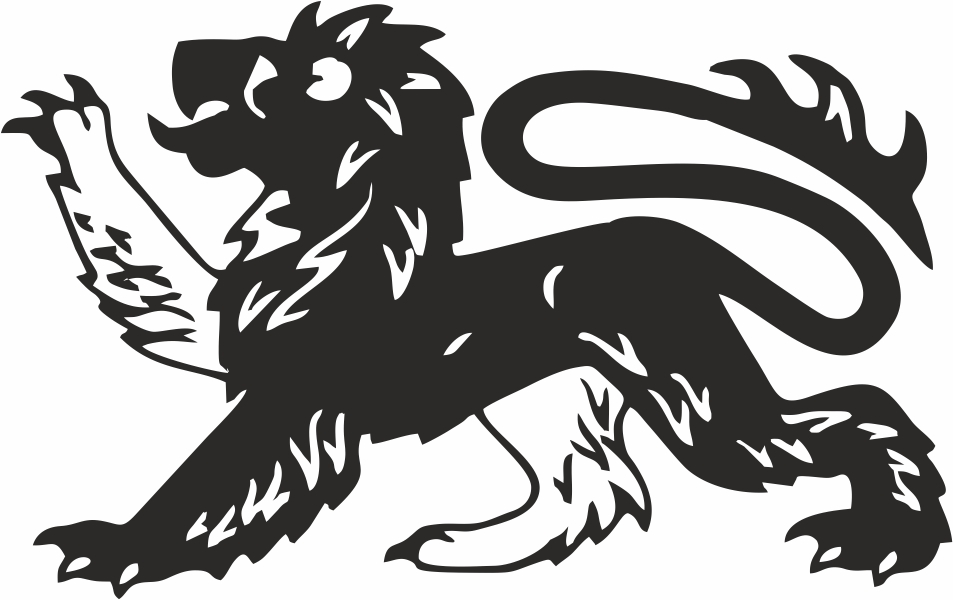